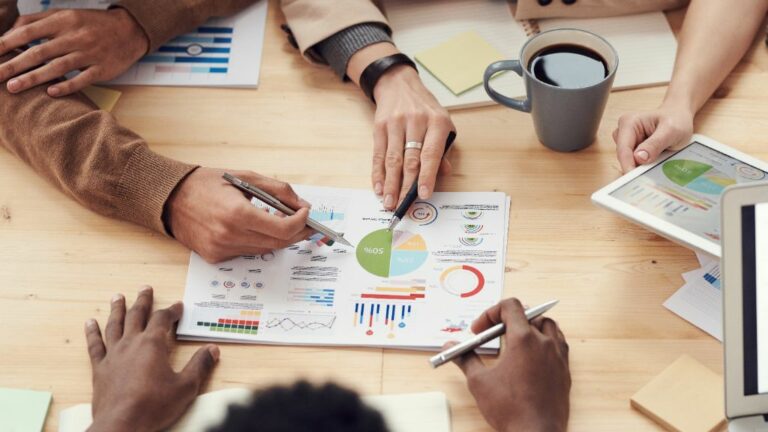 The Monetary Policy Committee (MPC) faced a particularly delicate balancing act when it met at the end of March. According to Dr Andrew Golding, chief executive of the Pam Golding Property group, by increasing the repo rate by a moderate 0,25% for the third consecutive MPC meeting, the SA Reserve Bank is endeavouring to normalise interest rates – in line with their stated strategy – amidst a resurgence in inflationary pressures and a tepid economic growth outlook.

While an unchanged repo rate would have been preferred, this moderate approach has in all likelihood already been factored in by the housing market.

With heightened uncertainty and a worsening growth and inflation outlook, but with a need to contain inflationary pressures and anchor inflation expectations, we believed the Reserve Bank was unlikely to respond to the deteriorating inflation outlook aggressively – given the risks to economic growth – and that it was anticipated to stick to the slow but steady pace of normalising interest rates evident at the past two MPC meetings.

Attempting to tighten monetary policy to dampen price pressures but not derail the economic recovery was already challenging, but now the war in Ukraine has brought further uncertainty and financial market turmoil. The war, coupled with the West’s sanctions against Russia, has sent global commodity prices soaring, while surging food and energy prices in particular have forced local analysts to revise their inflation forecasts.

The latest Thomson Reuters Econometer poll reveals a marked upward adjustment in consensus inflation predictions for 2022 with headline inflation now projected to average 5,5% this year, up from an estimated 5% in the February 2022 survey. The inflation rate may well breach the upper limit of the Bank’s inflation target range within the next few months, although encouragingly, the consumer inflation remained unchanged at 5,7% in February, slightly below market expectations.

But it is not only the deterioration in the inflation outlook applying pressure on the SARB to hike rates. Last week, the US Fed hiked interest rates for the first time since 2018 as American inflation soared to a four-decade high. Rising interest rates in the West typically weakens the rand, as capital flows out of emerging markets. This would normally weigh on the local exchange rate, making imported goods more expensive – which would be particularly serious at a time of soaring international oil prices.

Fortunately for South Africa, the rand has shown unexpected resilience this year as it is underpinned by surging commodity prices, notably coal, platinum group metals and gold – commodities that SA exports – and has strengthened by 6% against the US dollar for the year-to-date, even as both the Fed and the Bank of England raise interest rates. This will at least partially offset the effect of soaring international oil prices.

While the MPC will be eager to dampen inflationary pressures and, more importantly, to prevent any upward drift inflationary expectations, it will also have to consider the fragile state of the local economy. Despite a robust rebound in economic activity last year off a very low base in 2020, the economy has yet to fully recover from the impact of the severe pandemic-related lockdowns in 2020, and the growth outlook remains tepid, with the national economic growth rate forecast at around 2% for the next few years.

For the year-to-date, and in our experience, the residential property market is holding up well, with steady activity across all price bands, despite the recent interest rate increases and economic factors mentioned above.

According to the Pam Golding Residential Property Index, price growth has now peaked in all major regional markets, with the Western Cape recording the strongest growth rate of +6,3% in February 2022, followed by +5,4% in KwaZulu-Natal and +4,2% in Gauteng. This compares with a gradual slowdown in national house price inflation which eased from a mid-2021 peak of 5,89% to 4,5% in February 2022. It is estimated that after averaging 5,6% last year, national house prices are likely to increase by 3-4% in 2022.