Comedy with Lamy at the Stirling Theatre 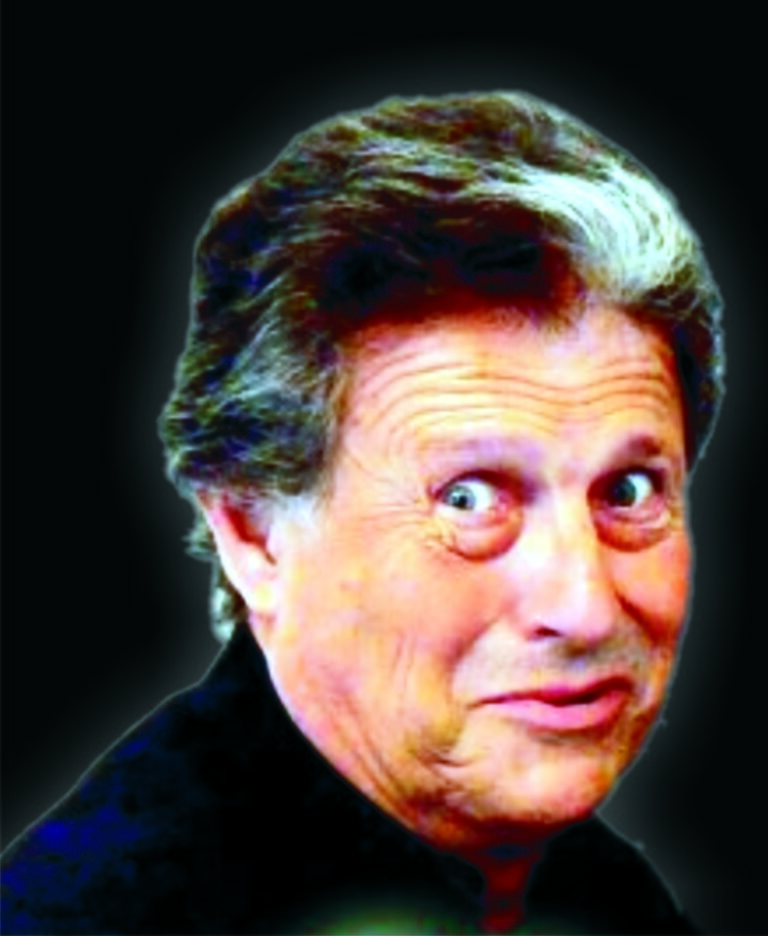 For more than three decades Fernando Lamy has kept South Africa in stitches with his amazing sense of humour.

The Comic’s Choice Awards also proved that this Kloof resident knows his funny side very well as he was nominated in two categories.

This Portuguese boy was only 11 when he when he first arrived in South Africa and could not speak a word of English or Afrikaans, but soon mastered both languages. He quickly realized he had a great passion for entertaining and wrote the lyrics and music for the early Afrikaans hit movie, Erf Goed is Sterf Goed.

“I’ve always said to people that I’m not a comedian, I am an entertainer and I wanted to do comedy with a difference,” says Lamy.

This funny man doesn’t only crack jokes, but enjoys singing and miming as well.

After Glam, Lamy then formed part of the comedy duo, Cheers, which performed from 1992 to 1996. In 1996, SA Breweries contracted Lamy and sponsored him for five years.

When his contract ended with the brewery he again starred in Cheers from 2002 to May last year.

“Comedy is what I love doing most. It doesn’t matter how my days go, when I am on stage, I am in control. I love bringing peace and laughter to people,” says Lamy.