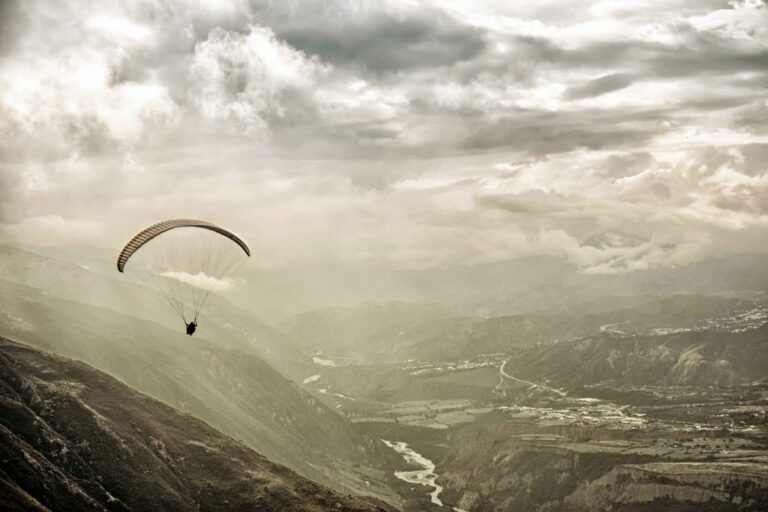 Investors generally view geopolitical events, currency volatility and concerns around slowing global growth as the main enemies to wealth creation, but these should be the least of their worries. While these events can cause short-term volatility and uncertainty, there are bigger enemies to be aware of.

Saving Too Little, Especially For Retirement

The number one mistake people make remains not saving enough, and the pain is primarily felt in the retirement space. This retirement shortfall gap currently sits at around $70-trillion and continues to grow at around $28-billion every 24 hours. When you consider that the 2008 Global Financial Crisis caused $2,8-trillion in stock market losses, you realise that those losses were less than 1% of the total retirement income shortfall. Yet, we tend to become obsessive about market events because they confront us with a loss right now, rather than because of the severity of their impact.

Short-term factors often carry more weight than they rightfully should. Market volatility can be unsettling, but it should not deter you from saving. Yet we find many people postpone saving, believing volatile markets won’t reward them, or opting to save in cash instead of investing in stock markets. It’s critical to keep your eye on the long-term horizon of your investment and filter out the noise.

Ignoring Inflation And Opting For Cash

While inflation does not reduce the money you have saved up, it manifests itself through reduced spending power. Its impact is negligible in the short run but profound in the long run, making it crucial to price inflation into your wealth plan.

Market volatility can slow down wealth creation in the short-term, but saving too little – together with emotional decision making and inflation – are by far the biggest enemies of wealth. An experienced financial advisor can help you decide on, and stick to, a suitable investment strategy that will optimise your desired outcomes and help curb emotional decisions during turbulent times.