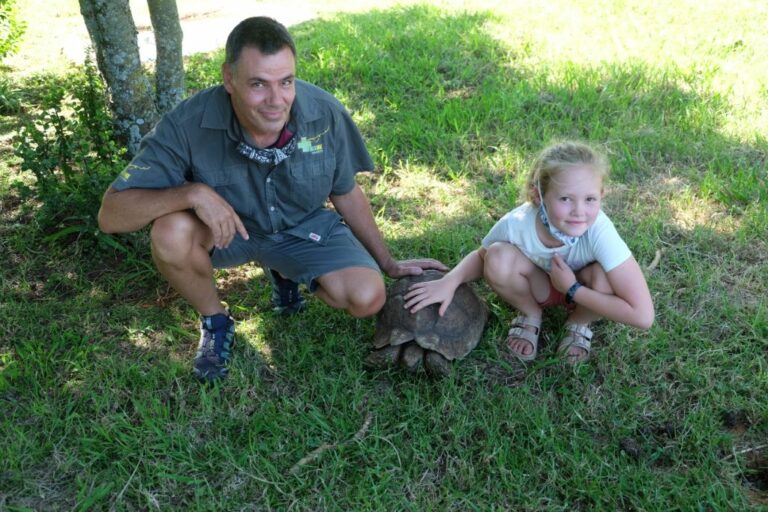 FREEME Wildlife is a registered, fully permitted facility established to undertake the care and rehabilitation of sick and injured wildlife. Founded in 2007, when the need for a trauma and rehabilitation facility in the KZN Midlands was identified, Adel Malan took on the role of negotiations, ground was made available and building plans were put together for a state-of-the-art wildlife rehabilitation centre in Howick. Local developer Rob Taylor offered to sponsor the building, and doors officially opened on 1 January 2008.

Open 24/7 for admittance of animals or call-outs, experienced staff (together with many varied specialists and volunteers) run the centre and provide quality care in the best interest of the animals, no matter how big or small.

With the ever-increasing human population and resulting development, indigenous wildlife throughout the world is under threat because of conflict with people in the race for space and resources to survive. Indigenous animals are injured and orphaned because of human activities, and this is why centres such as FREEME Wildlife exist. “Our mission is to rehabilitate and release indigenous wildlife back into a natural habitat, whilst maintaining the highest ethical standards and furthering conservation by playing a role in engaging with wildlife professionals, volunteers, learners, and members of the public,” says CEO Wade Whitehead. “We’re all about people, and wildlife is the vehicle we’ve been gifted with to change people’s lives.”

At FREEME Wildlife, everyone works together to enrich lives; individuals, communities, organisations, and countries alike can add value both to one another and to the natural world around us. “We are leading the field in changing the approach and thinking regarding conservation and preservation of wildlife, and we are doing this through a willingness to embrace the knowledge and experience of people who know more than us, and an openness in sharing our own knowledge and experience with those who seek it,” says Wade.

You can help by joining as a Custodian, a programme designed to support the running of the rehabilitation centre.