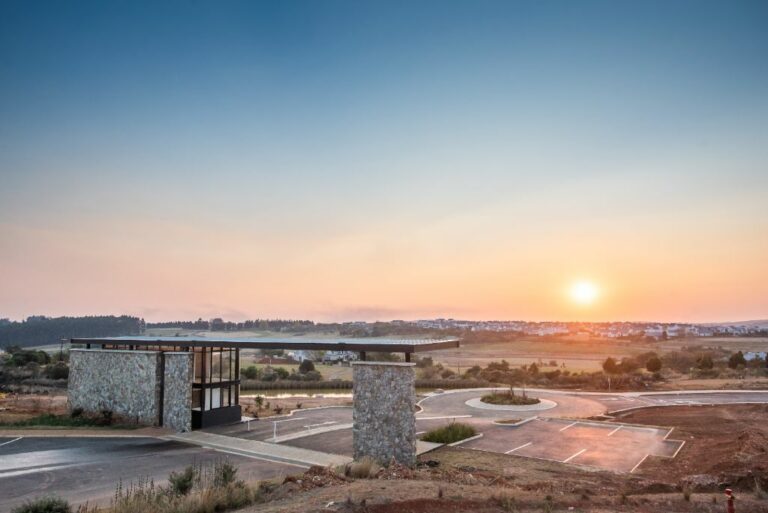 Excellent schools and a desire for better services in a country setting are driving the flourishing Hilton property market, writes Greg Arde.

Hilton, says realtor Paul Campbell, has been booming for four years. “It has been incredible to see the shift in people’s perceptions.” Only a decade ago people in Pietermaritzburg felt that if it took more than 10 minutes to get anywhere, it was too long. “This mindset has certainly changed with people now viewing Hilton as far enough away from the capital city to feel like you are in the country, but close enough to get into town easily,” says Paul.

As a result, demand for Hilton property has spiked with developments that include a new hospital, shopping centres,  offices and new residential estates. Paul says the average price of a freehold house in Hilton is about R1, 95 million and a sectional title unit is about R1,43 million.

“Hilton’s demand is certainly growing. The fact that there are good schools close by, both public and private, makes it an attractive place for young families to locate to. This is also helped by the fact that Hilton living is convenient, there are quality shops close by and there is a sense that the air is cleaner.” Paul says Hilton’s major challenge is stable electricity supply.

Property company The Avenues Shopping Centre, a subsidiary of the JT Ross Property Group, recently developed Phase 1 (comprising 10 000m2) of the shopping centre near the Life Hospital in Hilton. The Avenues Centre is almost fully let, with additional tenants opening now in March-April, and Miles Taylor from the JT Ross Property Group says that they have begun selling the first phase of its adjacent residential estate.

In March it will facilitate the launch of the first phase, 43 semi-detached and 14 free standing plots, of what will eventually be 155 housing opportunities. Prices will range from R1,8 million and R2,9 million.

Miles says market sentiment is good and the retail centre is almost fully let. “Hilton is in demand. There is a lot of energy in the market. The great educational offering is a great driver.”

To date Hilton Devco, a subsidiary of JT Ross, has invested about R300 million in The Avenues development, and this is likely to increase that three times in the next three years should current market demand be sustained.

Apart from The Avenues Centre, another retail centre in Hilton is about to launch – called The Siding, alongside the railway line in the village centre. And Etham College is building a campus about 2km from Hilton towards Howick, which is visible from the N3.

Zia Simpson, director of conveyancing firm Stowell & Co, says Hilton and Howick are becoming to Pietermaritzburg what Umhlanga has become to Durban. “This is because of the high standard of delivery there versus the general sense of decay around Pietermaritzburg.

“There is a sense that in Hilton things are cleaner and more accessible. There are less traffic problems and upmarket shopping… the Hilton community is thriving, whereas Pietermaritzburg is beset by service delivery problems related to water, power, potholes and filth.”

People that can afford to, Zia says, are looking to move to Hilton, the Midlands and beyond. “In general property values in Hilton and other outlying areas seem to be performing much better than the traditional Pietermaritzburg market.”

Leading Pietermaritzburg property developer Andrew Barnes says if ever there was a time for meaningful public private partnerships to bolster developments in the wider Hilton area, it’s now. Andrew recently co-sponsored a discussion relating to economic development in the area – where a host of property experts, senior Msunduzi Municipality officials and the CEO of the Pietermaritzburg Chamber of Commerce, Melanie Veness, met.

Keynote speaker Stefan Botha from property research company Rainmaker Marketing said that cities around the world where there is a healthy collaboration between the public and private sector have seen development.

Melanie said the area had some of the best schools in the country and a “super buoyant” private health care sector that, like education, offers huge prospects.

Long-time Howick resident and Ooba property finance specialist, Jo Jennings said the popularity of Hilton was hopefully an indicator of improving economic fortunes for surrounding areas like nearby Howick. “A rising tide lifts all ships,” she said.

Is this for Real?