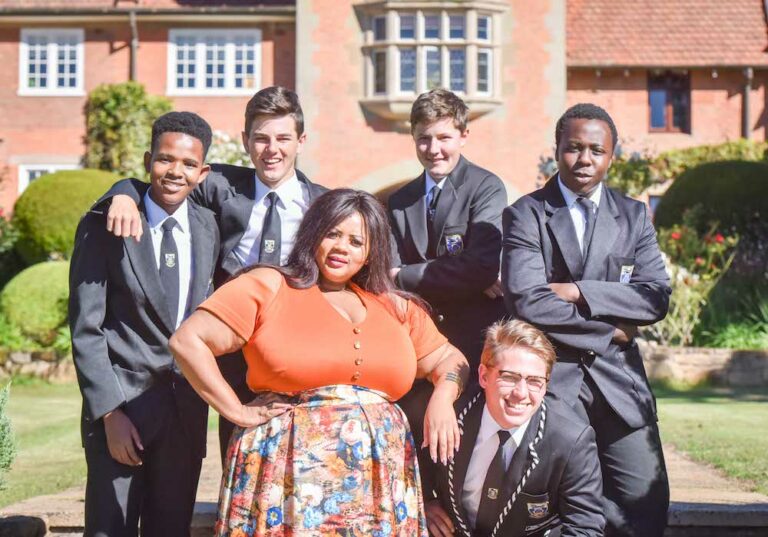 The fourth Michaelhouse Festival of Music will be taking place at the magnificent school grounds from Friday 11 to Sunday 13 May.

This all-encompassing festival of music offers a unique musical experience with a carefully curated programme of myriad musical genres – from rock to choral; orchestral to hip-hop; acoustic to jazz.  The programme typically includes top national industry professionals sharing the programme with emerging talent and school choirs and bands.

On Friday night, the festival acknowledges a leading South African artist with the Luminary Award, this year PJ Powers will be recognised for her decades-long contribution to original South African music. She headlines the Friday night entertainment in the theatre and will be joined by her invited band.

Other headline acts include Khan Morbee and his band; Freddy L who is making a name for himself after making it into the top 16 of The Voice and hip-hop star ByLwanstra. Frontman Khan, will be the main act on Saturday night performing many of his original indie rock numbers. Opening for him will be Durban’s home-grown talent Freddy L. His sound is considered honest and revealing with a unique raspy voice. Leading up to the main event on Saturday, KZN born and bred hip hop artist, ByLwanstra offers soul, jazzy and old school beats with hard-hitting rhymes and detailed storytelling.

The main focus on Sunday will be a concert with the KwaZulu Natal Philharmonic Orchestra joined by Khan and PJ Powers, under the baton of Festival Director, William Silk. The KZN Midlands Youth Choir, fresh from their trip to the UK, will also be performing.

Venues this year will include the two main quads on the campus, giving a fabulous open air feel to the festival and offering alfresco music stages.