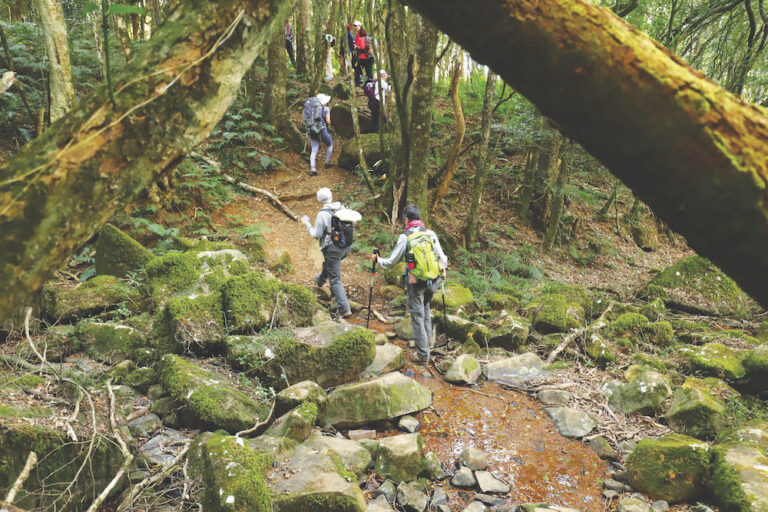 Retirement might be associated with being put out to pasture, but, as world memory champion Daren Denholm so nicely puts it, retirement is the start of the best years of a person’s life

Studies have shown that the peak age of great innovation is later than you’d think. In one such study, Professor Philip Franses of the Erasmus School of Economics in Rotterdam found that the Nobel laureates, composers and artists included in his data set had lived on average about two-thirds of their lives before reaching their creative peak.

Retirement, then, is a time to shine and to focus on what you’ve always wanted to do but sidelined for lack of time. However, as Leonardo da Vinci said, “Iron rusts from disuse, stagnant water loses its purity, and in cold weather becomes frozen; even so does inaction sap the vigours of the mind.” And, as Daren points out, people entering retirement often believe they can’t learn any longer. Yet, we can build neural networks and body mass until the day we die.

Strategies to keep brain and body fit include:

For every one of these ideas, there will be dozens more. And as Daren points out, taking on new challenges can spark areas of the brain that have seldom been used.