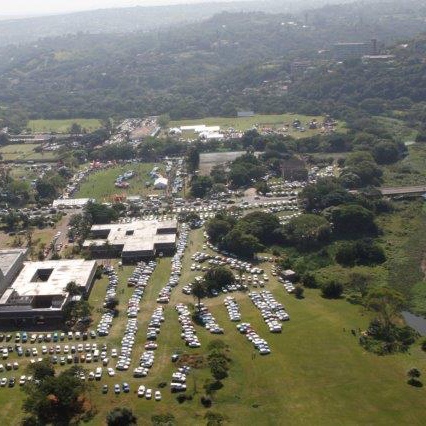 Shrek the Musical has become a global phenomenon with productions staged internationally including on West End and Broadway. Now it’s being brought to Durban.

With an enormous cast, a fabulous score; speedy set changes; extravagant costumes, prosthetics and make-up this is quite possibly the most challenging and elaborate production ever done by Kickstart! It stars Lyle Buxton in the title role; Rory Booth as Donkey and Jessica Sole as Princess Fiona. Also in the cast are Jacobus van Heerden as the diminutive Lord Farquaad; Graeme Wicks as Pinocchio; Charon Williams Ros as Gingy the Gingerbread Man and Peter Court as the ferocious fire-breathing dragon. with a huge cast of fairytale characters, and a chorus of tap dancing rats!

The show opens on Saturday June 30, and is already sold out for the first week of their run. So book soon1

For block bookings of 10 or more and Early Bird Specials, contact Ailsa Windsor of Going Places: 083250 2690 or editor.goingplacessa@gmail.com