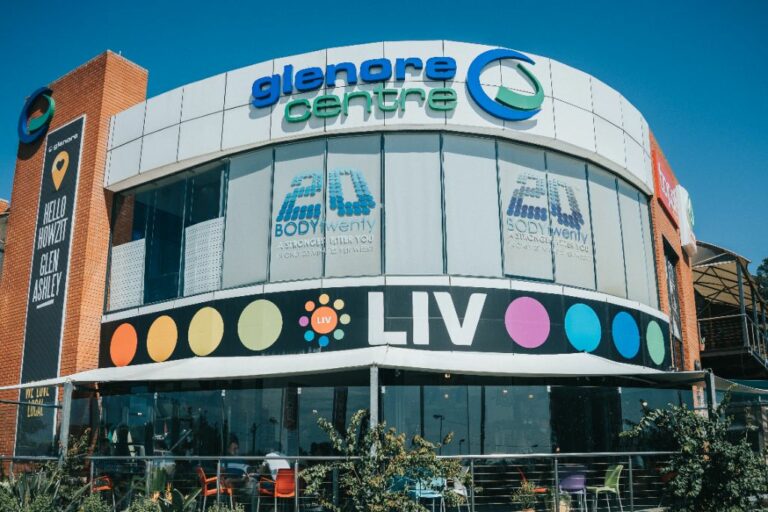 Looking for a thrift shop that has loads to choose from and also supports orphaned and vulnerable children? The LIV Store is worth a visit, writes Lee Currie.

It’s not every day one walks into a well-organised shop with friendly staff, not to mention a wealth of genuine bargains. Add a vibrant cafe and you have a gem in the Glenore Centre in Glenashley – The LIV Store, the brainchild of Joan and Tich Smith, founders of LIV Village in Verulam.

“We had always wanted to start a thrift store,” recalls Joan. “Every time we went to the UK and USA we saw how successful they are in supporting their charities. The idea became a reality during Covid when some of our regular donors were no longer able to support the village financially. We also felt the need to sow seeds that had the potential to grow long after we have gone. We even set up a laundry to clean the donated items before they go into the stores. We believe everything we do needs to be done with excellence.”

They opened their doors in December 2020. “We have been humbled by the positive reaction and support even from beyond our area. Customers comment on how similar The LIV Store is to upmarket thrift stores and cafes in New York and London. Thrifting is one of the fastest growing industries overseas and we hope to see it really catch on here in South Africa.”

The shop is filled with both new and recycled items – from designer sports shoes to dresses to quirky memorabilia, handbags … and even fresh flowers. We have a box at the entrance and it never ceases to amaze me that it is full every day. The LIV Store supporters have become a community in itself,” smiles Joan.

The idea for the cafe was to attract more customers and create a safe, inviting place. Indeed, the irresistible fragrance of good coffee and an interesting menu offering breakfasts and lunches adds to a special ambiance. An engaging staff of five are all part of the LIV family, many of them continuing their studies while working. Some of the staff – including a barista – are graduates from the LIV Culinary School.

Joan and Tich have also recently opened a second LIV Store at Spade Design Centre in Durban North sharing the verdant nursery grounds with the popular cafe, Birds Tea and Coffee. “Shoppers can now find bargains in both our stores knowing that they are supporting a child in LIV Village.” Joan remembers a customer who bought a handbag for R50. “When she took it to have a new strap put on, she was told the bag was worth about 2 000 dollars!”

“Part of our vision has been to create jobs for women in particular, to help them put food on the table. When we purchased a warehouse where we keep our excess stock, we saw the chance to give women an opportunity to buy clothes and other items from us at a greatly reduced price and resell them in their communities,” explains Joan. “We also receive clothing from Pick n Pay, Ackermans and goods from Spar, and hope to get other retailers involved.

“We already have 25 women registered in this LIV Community Clothing Project, and the numbers are growing. Environmental, social and governance is a top priority worldwide in measuring the impact of investments for both individuals and companies. These stores and empowerment programmes meet all these criteria.”

“Affluent communities can help by donating their excess material goods. This will ultimately help to empower and create jobs and at the same time support orphaned and vulnerable children of our nation. The vision is to have many LIV Stores and community programmes around the country.” Together we can. *