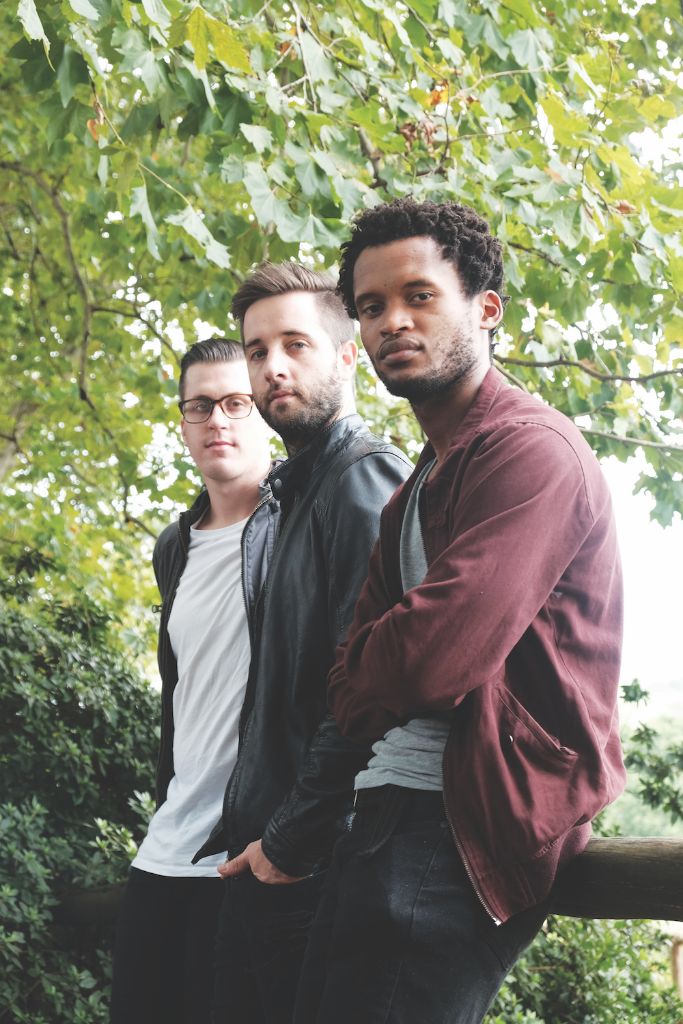 Local band Grand Traverse is on a new journey, and on a mission to make music people will love singing. They can’t wait to share their new album with the Upper Highway community – and the rest of the world, writes Katrine Anker-Nilssen

Grand Traverse started as Arise Band back in 2008. “We were based in Hilton and played at schools, churches and conferences in the area,” says Tyron Ivins. A year later the band expanded to become a ministry called Arise Worship, and for a number of years hosted a music festival at Midmar Dam. “With over 2 000 people attending, it proved to be a good starting platform for a lot of South Africa’s current top artists – such as 5 Fold (now Gangs of Ballet), The Kiffness, Matthew Mole and John Ellis.

“We always shared a message of faith, hope and love,” says Tyron. “But in 2015 we decided to change direction.” The band has now emerged with a soon-to-be-released album that has a very different message. “Grand Traverse speaks of a great journey. It implies a tough landscape that we are traversing across. Our new sound tells a story of people who are not like everyone else. We are different, and we want to stand up and be counted. We are young and free,” says Tyron proudly.

The three-piece band wants to make music that people will love singing. “We have had a number of different members over the years, but Warren Burczak and I have been there from the beginning. Drummer Ndumizo Shezi is our secret weapon,” laughs Tyron –  who’s on guitar and vocals.  »

“My parents got me a bass for Christmas one year, thinking that I was going through a phase. I immediately locked myself in my room and started playing and learning everything I could. Twelve years later, it seems as though my ‘phase’ is still going strong,” he smiles. Warren is passionate about good coffee and football, and lives with his wife Amy in Westville.

Tyron is the youngest of four kids in a family that he says “loved music but couldn’t play anything but a radio.” He lives in Hillcrest with his wife Lucy, while Ndumiso lives near Crestholme and, apart from drumming, is also into audio engineering, training for the Comrades and reading up on interesting things in order to keep his brain active.

When they’re not making their own music, all three band members work full-time for Arise Worship ministry, specialising in church music production.

Grand Traverse has toured extensively in South Africa and Denmark. “Our first gig as Grand Traverse at a Danish school was epic. We know how to get a room of 300 kids making more noise than a couple of thousand,” laughs Tyron. “It was challenging in a way because we were still learning the songs and getting comfortable with our new style, but so amazing to see people loving our music,” adds Ndumiso.

Recently warming up for Gangs of Ballet at Republik Hillcrest, Tyron says it felt great to jam in their hometown. “We are breaking out of the mold of being a worship band. We have stuff to say and music to share that doesn’t only belong inside the four walls of a church,” he says. “This gig was a great opportunity for us to reach out to a new market.”

“I’ve grown up looking up to Gangs and attending most of their gigs in Durban, so opening for them was an honour. The gig was sold out it was great to see people enjoying our music in an acoustic setting,” adds Ndumiso.

There’s sadly a huge lack of live music in the Upper Highway area. But certainly no shortage of talented musicians. “We would love to see more venues that are willing to host bands,” says Warren.

Describing their music as electro-rock, Warren says that “with anthemic melodies and catchy lines, we have a groovy sound that will make you want to move!” The new album, self-titled Grand Traverse, was recorded with Niklas Fairclough at Northwind Recordings. “The sound is fresh, catchy and radio-friendly,” says Warren.

“Niklas has had a major influence on us a band, both personally and with our music,” says Ndumiso. “He has been producing us for quite a few years and is always pushing us to be better musicians and to write better music.”

“There’s something really special about sitting in a room and just creating. We all have technical backgrounds in sound design and sound engineering, so it is fun to manipulate sounds and come up with something that is unique and has never been done before,” adds Ndumiso.

Any advice for up and coming musicians? “Listen to a wide range of music, regardless of what style you play. Make your personal practice time priority,” says Ndumiso.