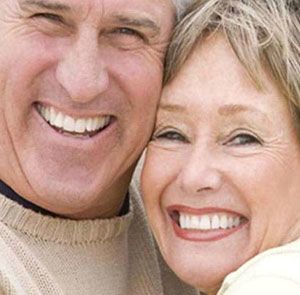 The new Ballito N2 interchange which has been under construction since the beginning of 2011, is months away from completion

Although it has been a subject of much debate over the last few years with construction actually coming to a standstill at one stage, the new Ballito N2 interchange is set for completion by July – weather permitting – says project manager, Gugu Ngubane.

In fact, the weather has been the main reason for the delay in completing the project, which was scheduled for May 2013.

Ngubane, who is a project engineer with the South African National Roads Agency (SANRAL) and is overseeing the construction of the interchange, explained that once complete the construction would include a 7.2m high bridge straddling the N2, pedestrian walkways, traffic lights at the off-ramps from both Durban and Stanger to the M4 into Ballito, and the widening of lanes to 3.7m on the M4 and 2.75m on the road to Wakenshaw Estate, which is situated close to the interchange.

Dawie Erasmus – from the consulting engineers (SMEC) involved in the project – added that as well as the interchange, there were also plans afoot to widen Ballito Drive.

These were being considered by the KwaDukuza Municipality. “A traffic modelling strategy has been done to determine what is needed and there will be two lanes in each direction instead of one. Included in the project is a new taxi rank.

The informal taxi rank near the Lifestyle Centre will be formalised and moved to the old Shell Garage site and safer pavements will be built. The Municipality is waiting for feedback from the Department of Environmental Affairs with regards to this project,” concluded Erasmus.