Hole In One For MECCE 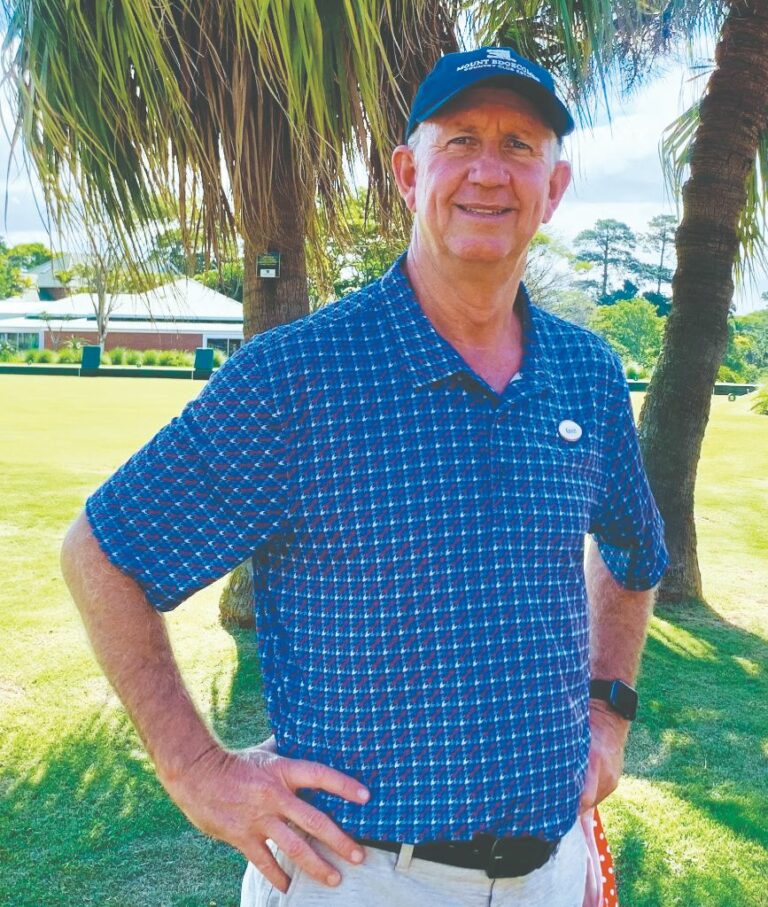 Kevin Stone has recently been appointed Mount Edgecombe Country Club Estate’s new director of golf. The well-known pro golfer has played in the Sunshine Tour for 18 years after he turned professional in 1978, won the Sunshine Tour eight times, and the South African Club Professional Championship nine times. More recently, he has won five events on the Senior Tour. On two occasions Kevin also represented South Africa at the World Club Professional PGA Championship. With his wealth of knowledge and experience, MECCE are excited about what the future holds for their two world-class golf courses with Kevin at the helm.