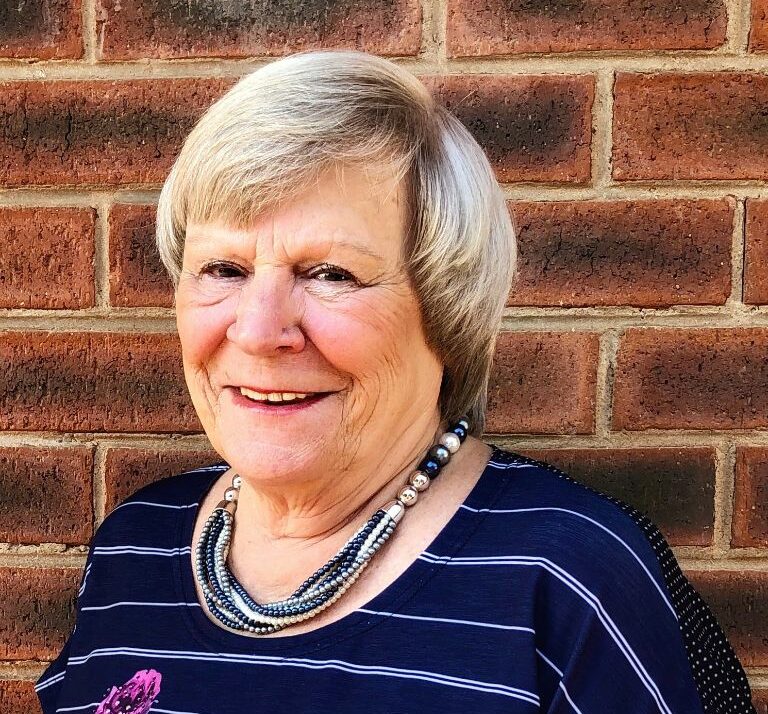 Kloof granny, Gillian Clark, has an endearing disposition and a charismatic sense of humour that matches the twinkle in her eye. “I’m as old as my tongue, and a little older than my teeth,” she laughs.

We share an instant resonance about life as the only females in homes filled with boys, and giggle at the somewhat majestical mayhem of the noise, dirt and chaos. With a quick stroll down memory lane, I’m entertained by a few of her boys’ antics whilst growing up in Westville. She fondly brags about her four successful sons, nine grandchildren and wonderful husband, Pete. “None of this would’ve been possible without my family,” she beams.

And before I’ve even had a sip of my coffee, Gill (AKA, Gilly Flower) has me captivated with the story of Houdini the Hedgehog and how, at 74 years young, she became a published author. It’s a story borne from tragedy. A story that inspires a deep sense of trusting in your faith. A story that feels almost romantically surreal.

The year 2020 had barely began when Gilly received the devastating news of the sudden and catastrophic passing of her beloved brother, Paul. Not long after a global pandemic shattered our lives, and South Africa was forced into full lockdown. Isolated and riddled with grief as a mourning widow, Jane Schouten (Paul’s wife), began doodling in an attempt to ease her heartache. Jane (AKA, Daisy Jane) posted her doodles to social media – a “silent signal” for family and friends to see she was hanging in there.

Who could’ve known this quietly-unspoken, yet powerfully-communicative gesture would be loud enough to lure the universe into listening?  So, when Gilly joined the masses in assuring Daisy her illustrations definitely belonged in a book, Daisy’s response was, “Fine! If you write it, I’ll draw it”.

I ask Gilly – why a hedgehog? “It was midnight, and he just crept into my mind,” she says. Her eyes twinkle even more. “I’m Houdini, and you are going to write my story”. And so, she did. “I wrote and wrote and wrote, and then I wrote some more, and it just kept flowing. I had never written anything in my life!”

But before long the instantly loveable Houdini had been on countless escapades, and the first two books were as beautifully written as they were illustrated. I ask Gilly what lessons their books may inspire in young readers.

“My hope is that each story teaches children the importance of friendship. If Waffles the Dog, Houdini the Hedgehog, Paulie the Penguin and two little mice can forge friendships despite being hairy, prickly, big, or small – us humans can certainly look past our differences too. No matter how difficult life gets, there is always good to be found in this world, so long as we treasure and value our friends.

“The pictures are as important as the story,” says Gill. “Our books have brought Jane and I so much closer together; we share an incredible bond, and just know that Paul has been with us along our entire journey.”

Daisy Jane has since relocated to the UK to be with her three children, one of whom insisted their books be published. “We laughed! This was never meant for that,” says Gill. But once again, the universe had heard. And the quiet whispers of fate landed these two grannies an international publication deal with Austin Macauley. A triumphant plot twist cast from the therapeutic healing of anguish and sorrow.

“I believe that God had this plan for us. He has carried me throughout my whole life,” says Gill – and shows me a colouring-in book filled with more of Daisy’s adorable illustrations. I’m told a puzzle might be in the pipeline too.

Could there be more adventures for Houdini and Friends? Well, there’s certainly no stopping this fiercely determined granny! I come away with a serendipitous reminder that despite life’s trepidations, heartbreak and our existence in a world filled with uncertainty, love always wins. *