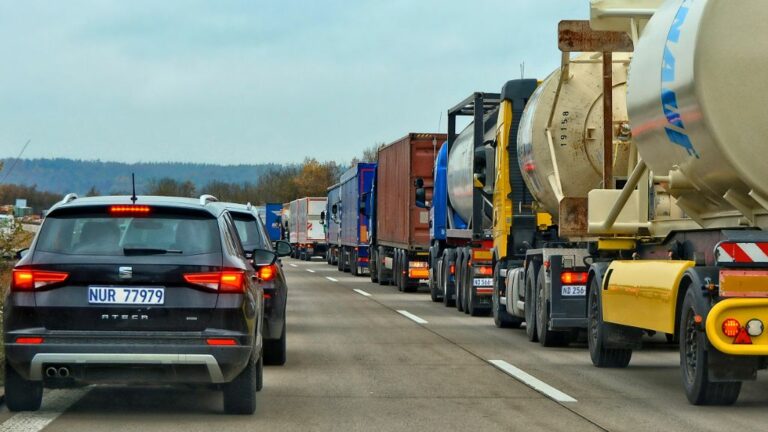 With an average of 4 000m of rail cable being stolen every day in KwaZulu-Natal, economic development researcher Glen Robbins offers a grim view of the future of rail.

The fact that Transnet even issues such reports is suggestive of the scale of challenges faced by the country’s rail system. Almost non-existent are any announcements of new record payloads or reports of improved speed and reliability of services. It is thus no surprise that so many of those who use Transnet’s freight rail services have, with some growing desperation, sought to bend the ear of recently appointed Transet CEO Portia Molefe or the somewhat distractible Minister of Transport, Fikile Mbalula, or even President Cyril Ramaphosa and his Operation Vulindlela team, with their concerns. Delays, accidents, cancelled services seem to have become synonymous with Transnet’s Freight Rail division.

It is no surprise then, that over the past decade, not only has the rail system lost over 10% of the freight it was carrying in tonnes, but on top of the loss of around two million tonnes to road cargo, all new growth in freight cargo transport is now being carried on the road system. A bonus perhaps to those transport operators that have managed to respond to this demand, but a far from optimal solution for those with cargo best suited to rail and a disaster for the country’s often poorly maintained and already congested road network.

These problems are such that some have estimated failures in South Africa’s transport systems – including the ports that happen to also fall under Transnet – have been costing the country in excess of 1% of GDP (Gross Domestic Product) a year. One percent might not sound like much, but when South Africa’s GDP growth has been barely above zero for much of the past decade, it is clear how much of a problem this is for a country so dependent on its transport linkages internally and with the rest of the world.

As the country struggled to emerge from the burdens of the pandemic, a well performing rail sector would have enabled the country’s economy to take advantage of recent growth in demand for the country’s primary exports. However, despite the opportunity to significantly raise exports so important to the economy, the rail and port systems will in fact serve as a major constraint.

President Ramaphosa began 2021 with commitments to secure major changes in the port and rail system, but precious little of that has been seen. In a context where the global economy, South Africa included, is plagued by ongoing supply chain disruptions, it is critical that the country’s transport systems are rapidly improved so as to ensure we do not add further to our many challenges. *

Glen Robbins is an economic development researcher and head of research at the Toyota Wessels Institute for Manufacturing Studies. He writes in his personal capacity.