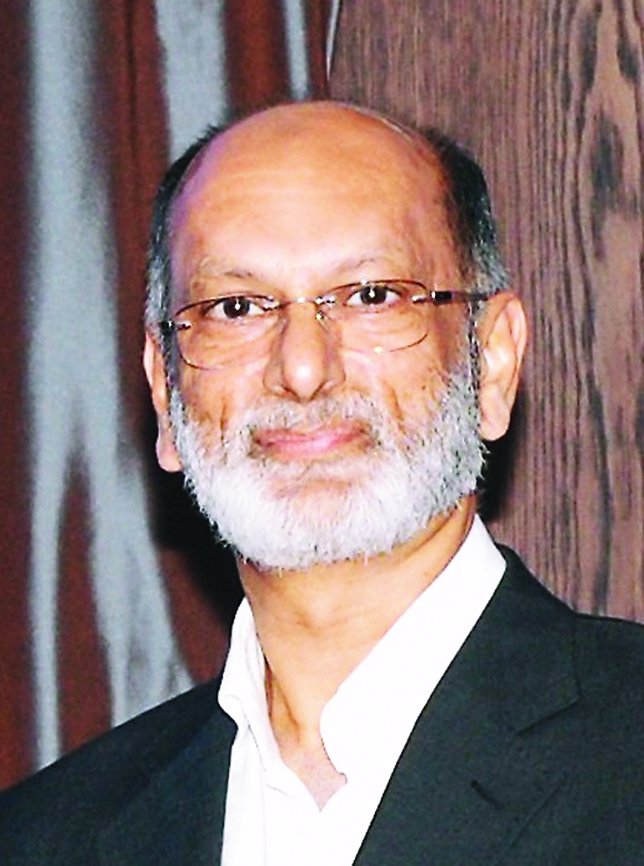 Solly Suleman has been strident in his criticism of the government and called on business to formulate a private sector security plan to protect itself, and believes that business and civil society had to co-operate and demand the government deliver on its mandate.

“Civil society mobilised very quickly and effectively to protect our suburbs and some businesses and hence we are still standing today.” But, Suleman says businesses should invest in intelligence capacity to anticipate threats.

Another important task, he said, was for a joint operating committee of business, civil society and government to caucus the way forward. The eThekwini Economic Council had met and proposed a programme, but Suleman said perennial issues remain unresolved.

The burning of trucks has been happening for a few years, as have mafia business forums. “The lack of action from the government means the private sector pays the price and ultimately the fiscus will receive far lower taxes.”

“We need to ensure that promises are delivered upon or we hold back our rates and taxes and decide how to disburse. Civil servants do not seem to understand that the money that comes into the coffers of the government is the hard-earned money of the private sector that has to be spent efficiently and effectively.”

Suleman said it was a radical proposal, but business was entitled to have a say in how its taxes were spent, in order to bypass corrupt and inefficient governments, as well as to rather spend money uplifting people.

People suffered the lack of service delivery “while many incompetent politicians and civil servants enjoy the fruits of our taxes without seeing the need to work for their income”.

Suleman said society has to address inequality and racism and work out how to empower people when state funds intended for this purpose have been wasted.

“If we don’t address this as a matter of urgency then we have to understand that hungry people are angry people – and although the government has a plan, the proof of the pudding is in the eating.”